While many of us may know that tai chi provides a great many health benefits, few realize the origins of tai chi as one of the most effective martial arts.  In fact, in China it’s not called tai chi which is the abbreviated version we use here in North America. Instead, the Chinese only know it by its full name tai chi chuan or taijiquan.  Tai chi chuan also spelled taijiquan means ‘supreme ultimate fist’ and originates from Chinese boxing

Tai chi was initially borne out of the more utilitarian and practical need for protection and self-defence as a martial art. It developed over the centuries into several various different styles.  Then, tai chi spread to the general population and today, easily over 30 million people practice it per day for its well-known physical and mental health benefits.

To get the real story on the martial arts origin of tai chi, let’s look to the official records in the Chinese National Wushu Research Institute (Kuo Jia Di Wei Wushu Yen Qiu Yuan) which are also published in The History of Chinese Wushu (Zhong Kuo Wushu Shi).  Each of these sources give us the history of wushu, a word which translates to wu meaning “martial” or “military” and shu meaning “art”, “discipline” or “skill”. ‘These official records were documented after exhaustive research by renowned martial arts historian Tang Hao (1897 – 1959) who based his conclusions on the earliest scripts ever found and created by retired military official Chen Wangting.

Chen Wangting creatively scripted the original tai chi incorporating not only military techniques but yin and yang philosophies as well as Chinese health methods which are part of TCM (Traditional Chinese Medicine).  For many generations, the Chen family continued their tai chi practice and with each successor, the family continued to contribute enhancements to evolve and grow the discipline of tai chi. Tai chi served the Chen family well and they became well-known as bodyguards and escorts for the wealthy merchants who needed to transport their wares through the countryside.

For more details about the origins of tai chi, consider reading the book Chen Style Taijiquan – The Source of Taiji Boxing by Davidine Siaw-Voon Sim and David Gaffney.

The Theory of Yin and Yang in Martial Arts 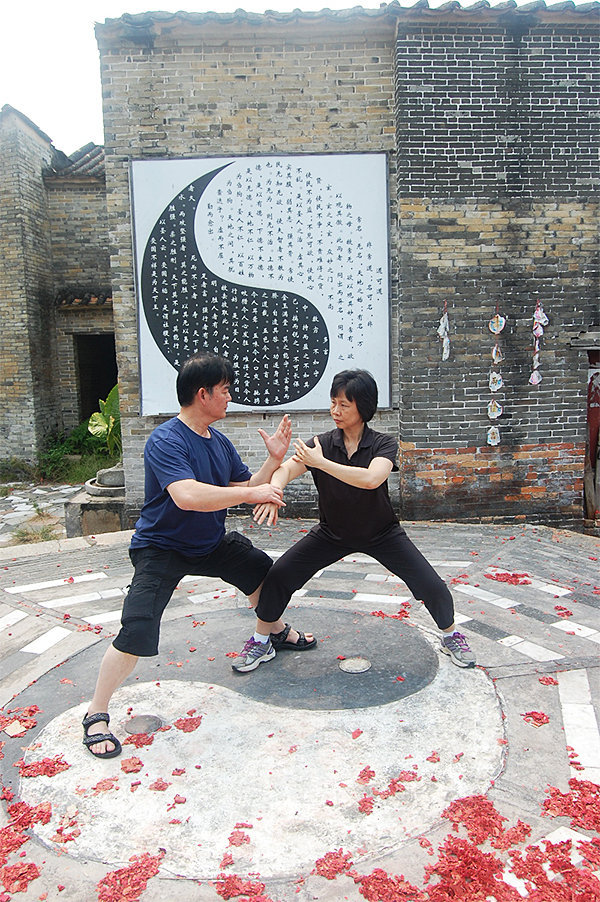 One of the cornerstone principles of tai chi is the concept of yin and yang.  The philosophy of yin and yang is an all-encompassing view of how opposites are complimentary.  This is a Chinese philosophy and found in many aspects of the culture including martial arts, science, medicine or TCM (Traditional Chinese Medicine), philosophy and religion.

Within movements, there is centred stillness that provides the rooting to pre-empt the opponent’s intentions.  Yin and yang must co-exist in balance and be present in every move, alternating or flowing seamlessly from one to the other.

To become a master in tai chi, one must embrace the yin and yang concepts in  all the movements in addition to many other  principles.  The lifelong goal of the tai chi martial artist who aims to become a master is embodied in the famous saying “four ounces deflects a thousand pounds”.

Is Tai Chi a religion?

Tai Chi is not a religion and nor is it a religious practice.  It is practiced by people of all religions, race, culture and gender.

Wu Ji meaning “infiniteness” is the idea that there is nothing but the potential for everything.  It is another key idea within tai chi where simply, the birth of movement arises from stillness. The concept is closely akin to the yin and yang philosophies of movement.

These concepts are also not found solely in martial arts but in other disciplines such as quantum physics, TCM (Traditional Chinese Medicine), religion and various world philosophies.

Deep philosophical principles abound throughout tai chi for those who wish to take their martial arts study of tai chi to deeper and more advanced levels. For most people, enjoying movement and executing the movements with yin and yang principles provides the proper biomechanics for good physical health, for sports training as well as for stress reduction which is what many people seek today. 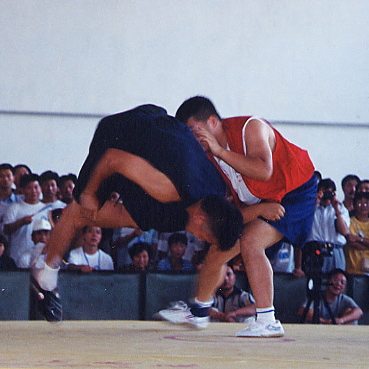 Tai chi is unique as a martial art as it is practiced slowly.

In North America, this form of practice has been termed “deep practice” by Daniel Coyle in his book The Talent Code.  In Chinese culture, it is called “nei gong“ which means Internal Art or Internal Effort.  Here’s how it works.

When teaching or training for tai chi, we want to slow down the process of getting our minds to move our body intentionally.  And, while students realize that practice is the key to learning new skills, specific types of practice increase our learning ability by tenfold.

Movements are performed slowly so every little error is noticed and corrected immediately.  It’s a lot like walking up an ice hill where we notice exactly how our movement is either too much or too little causing us to slip, slide and correct our steps. Each time we make these minor adjustments to our movement, it yields huge and lasting results for our minds and muscle memory.

In addition, with each movement the muscles are fully engaged throughout the entire range of motion.

It is not only a great health benefit but once the body has formed the proper habits and can execute the movements instinctively, you can add power and speed.  When properly executed, good biomechanics combined with speed and power makes tai chi movements become much more effective than conventional movements.

There are 5 main family styles of tai chi.  Regardless of which style you choose to start with, they are all great for honing your biomechanics and mastering fighting techniques which are more effective with less effort.

Whether you want to practice tai chi for general health and recreation or you want to use it to complement other sports training or you want to evolve your training into a mastery of martial arts, start with the basics in your tai chi journey. Learn the principles, learn the movements and practice regularly.  Develop your own weekly routine so you can realize the full benefits of tai chi.