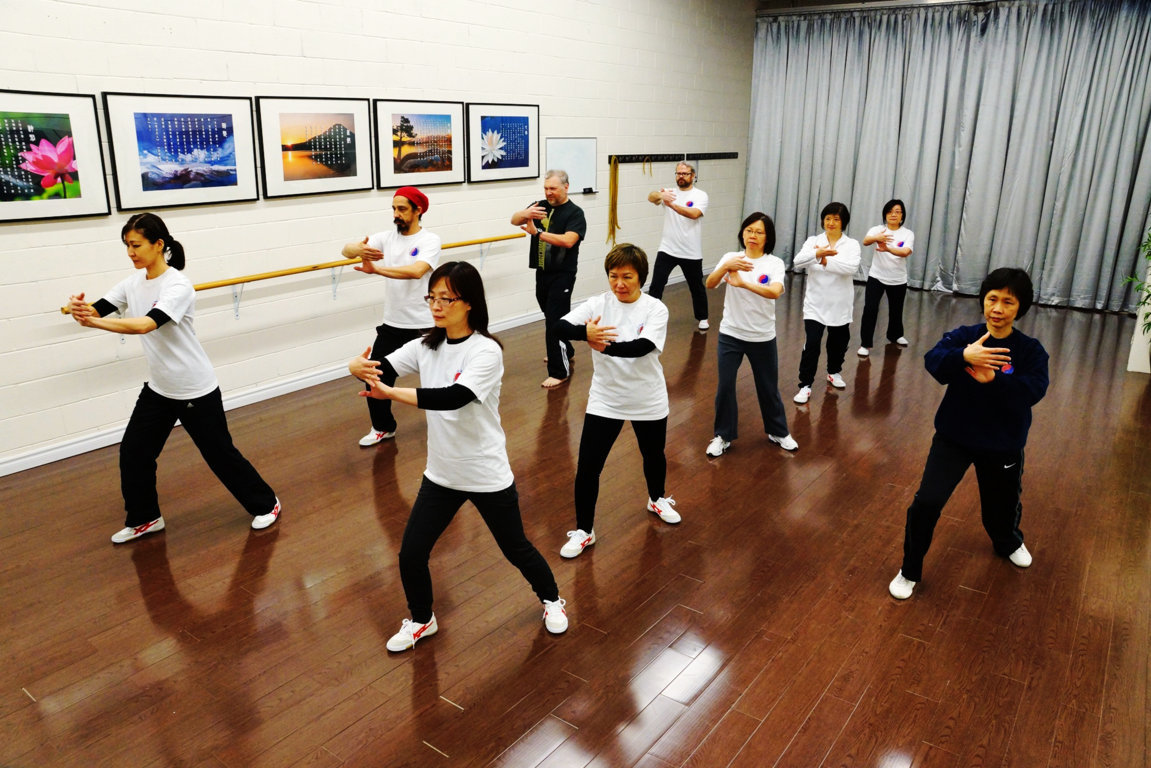 Most of us, when asked to move in slow motion, are unable to do so with the same grace and ease as when we do it at regular speed.  Normally, we’re able to compensate for any instability in our postures with many little compensating movements which we don’t even notice.  When we slow things down, all these nuances can become quite obvious and that’s where we start to understand our own biomechanics.

Many people who experience Parkinson’s disease will be able to relate.  While each person will have varied experiences, some of the primary motor signs include:

Parkinson’s disease is a chronic, degenerative neurological disorder which affects the neurons in our brains which produce dopamine.  Dopamine is an essential chemical in our brain involved in balancing emotions, affecting learning as well as controlling movement and coordination.

Parkinson’s disease affects 1 in 100 people, typically over the age of 60 years. More recently, people are being diagnosed with Parkinson’s who are under 40 years of age.  While medication helps manage the tremors experienced, it is also recommended to include regular physical exercise to slow and prevent the onset of rigidity.

Practicing tai chi is particularly good for strengthening our lower body and core muscles.  We improve our balance and remain more stable when standing, walking, running or performing any type of movement.  Tai chi constantly focuses on having us align our body for optimal postures which place the least amount of stress on our bodies while maximizing stability and balance over our feet.

The study “Tai Chi and Postural Stability in Patients with Parkinson’s Disease” done by The New England Journal of Medicine showed that tai chi improved balance impairments for people with mild to moderate Parkinson’s disease.  Compared to resistance training, the tai chi participants gained longer stride length.  As compared to the stretching group, tai chi reduced the incidence of falls.  And, the effects of tai chi practice were shown to continue for up to 3 months afterwards.

In additional tai chi studies, it was shown that people who had participated in twice weekly sessions of tai chi had much better balance.  In fact, their balance was two times better compared to the group which practiced resistance-training and four times better than the stretching group.  The tai chi group experienced significantly fewer falls which is a huge side benefit for the older people who experience Parkinson’s.  Additionally, the tai chi group ended up with a slower decline in motor control.  Avoiding the decline in motor control is a key objective for people who suffer from Parkinson’s disease.  It’s the main reason for coupling an exercise program with the medication taken.

One of the primary motor signs of Parkinson’s is bradykinesia or slow movement. Bradykinesia is often experienced along with smaller walking strides which is typical of people with Parkinson’s feeling unsteady on their feet, weak and unsure of their balance.  Some people find it difficult to get out of chairs or find themselves dragging their feet when muscle strength is lost due to the disease. Tai Chi can reduce the symptoms by increasing flexibility and lower body strength.

Tai chi is practiced slowly with a focus on proper body alignment and balance throughout each movement.  In addition, there are a lot of deep squat movements which strengthen the core muscles of the body. Tai chi is extremely effective at increasing lower body strength and biomechanics.  People with Parkinson’s can leverage these benefits to increase strength and function while staving off the decline of motor skills & coordination. 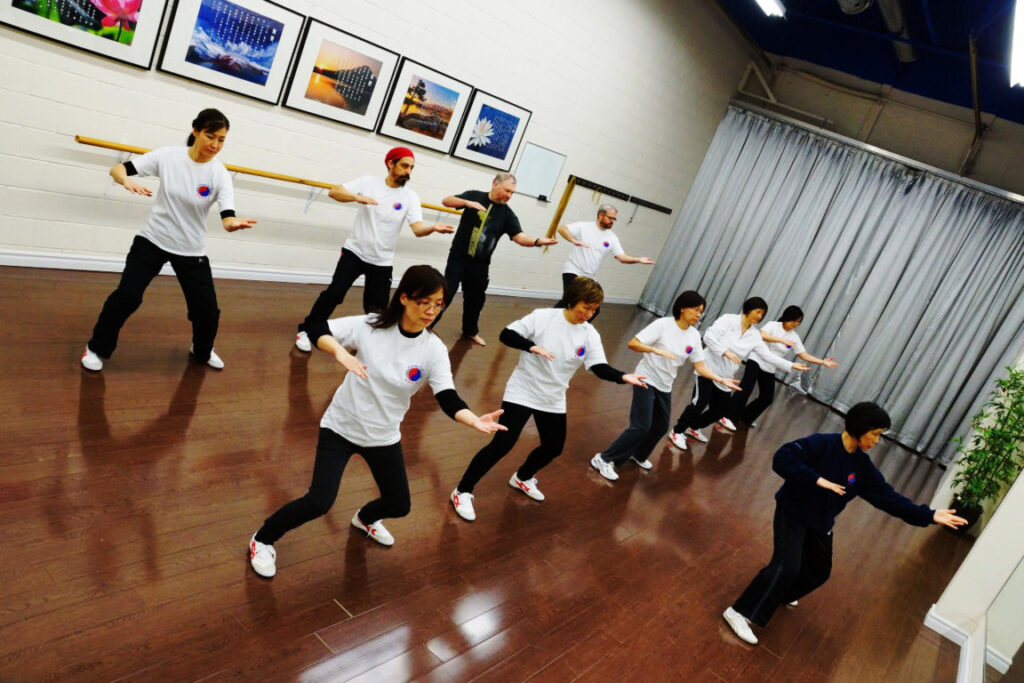 Postural alignment is one of the key foundations of tai chi. Some of the areas of postural focus include:

These are all fundamental requirements to align the body and gently stretch the spine and joints. To practice tai chi properly, one must maintain these elements of proper postural alignment throughout the entire form.

With a focus on postural alignment, people work out the small intrinsic postural muscles in addition to the larger core muscles.  The postural muscles are the smaller muscles used in making the minute physical adjustments that provide stability and balance.  By focusing on posture, tai chi strengthens and reinforces the use of these smaller intrinsic muscles and not just the longer and larger muscles which get strengthened during movement.

Overall Benefits of Tai Chi for People with Parkinson’s

With a full and complete work out for all the muscles of the body, tai chi improves motor tone and motor control for the whole body.  Tai chi is safe with few if any side effects regardless of your fitness level. In fact, tai chi is a completely adjustable and can accommodate people of all fitness levels from the athlete to those who are struggling just to maintain motor control.

It’s been shown that tai chi slows the decline in motor coordination and skills in people with Parkinson’s disease.  People with Parkinson’s also fell less often all while increasing their walking stride and the speed of their movements.  Each person is unique in their experiences and progression of Parkinson’s but along with proper medication, enjoying tai chi can help people live with Parkinson’s with as much confidence and self-assurance as possible.